Today’s the day for the Insecure Writer’s Support Group (IWSG) where, on the first Wednesday of every month, writers get together to share their insecurities and offer encouragement. The IWSG was created by Alex J. Cavanaugh, and you can learn all about it and sign up for it here.

I don’t really have any new insecurities at the moment, just the usual ones, so I’m going to move on to the IWSG question for this month: Do you have any rituals that you use when you need help getting into the ZONE?

The things that help me to be the most productive are a good night’s sleep and a quiet house. It’s impossible for me to concentrate and think creatively if I have a tired brain or too many distractions that disrupt my focus. Sometimes going outside and either taking a walk or just getting some fresh air helps clear my head if the words aren’t coming as easily as I’d like. Another thing I find helpful is to go back and re-read the last several pages I’ve written or even the previous chapter. Many times, when I get back to where I left off, the way forward becomes clear, and I’m back on track and ready to dive into my characters’ next adventure.

And speaking of adventures, it’s now on to the A to Z Challenge!

C is for – Caribbean Cruise

I went on my first and only cruise way back in September of 1988. I always thought it would be a fun thing to do — to sail on the ocean and visit tropical locales like you see in the movies. The first things that struck me when I landed in Miami (besides the heat) were the palm trees. I had never seen real palm trees before, only pictures. That may sound kind of silly, but I found them really interesting.

Things didn’t go quite as planned in the beginning of this adventure. Someone was supposed to meet me at the airport and give me a ride to the ship, the Caribe, where I would then meet up with the tour group I would be traveling with. No one was there, however, so I ended up hopping a bus that took me to the port where the cruise ship was docked. Of course, there were several ships docked there, and, not being able to see the names, I had no idea which was the Caribe, but after stopping and asking a few people for directions, I did find the right ship.

After I made it onboard and got settled in my cabin, I discovered a not-so-fun thing about cruises: ships rocking in the ocean make me seasick. And we hadn’t even left the dock. That prompted a visit to the ship’s doctor who gave me a shot and some motion sickness pills that solved that problem.

Things went much more smoothly after that. Our first stop was in Puerto Plata in the Dominican Republic. It was my first time visiting a developing country. I remember bartering with one of the natives for an amber necklace and bracelet. The differences in the way of life between the people there and where I live were both eye-opening and sobering and made me think about how many things in my world I took for granted. We visited a market place, took a scenic drive past sugar cane fields, and spent some time on a lovely beach.

Our second stop was in San Juan, Puerto Rico. We took a tour through the city and saw the capitol building and some other places. Some of the city’s streets have the unique feature of being paved with blue cobblestones. Apparently, when the Spanish sailed across the Atlantic to the West Indies looking for gold in the 1700s, they brought the blue cobblestones with them as ballast in their ships. They left the cobblestones behind when they took the gold back to Spain, and the people of San Juan used the cobblestones to pave their streets. A few of the original cobblestones still exist. There’s a legend that says if you stop to listen, you can hear the footsteps of the Spanish soldiers who once walked the streets. 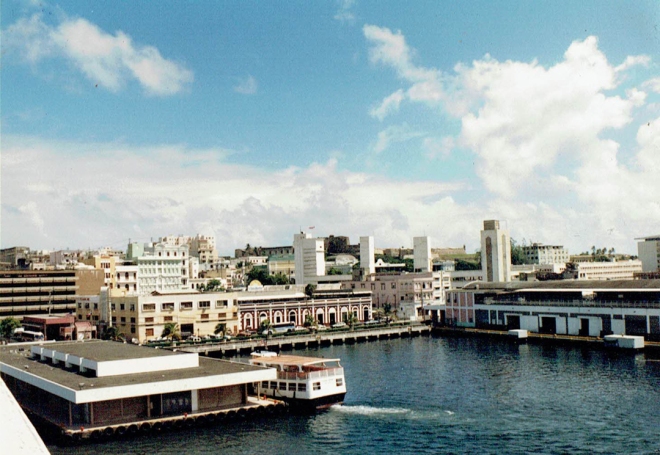 If you look really closely, you can see the blue cobblestones through the bus window on the right.

We also visited Castillo San Felipe Del Morro, a citadel built by the Spanish between the 16th and 18th centuries to protect the entrance to San Juan Bay against seafaring enemies. The citadel was used as a military base by the US during World War I and II. 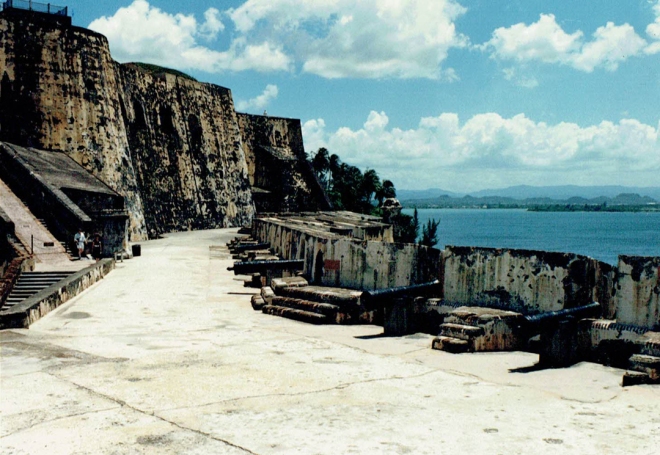 From there, it was on to St. Thomas in the Virgin Islands, the land of amazing beaches. We took another scenic tour, shopped in the shopping district, and enjoyed the white sands and gorgeous turquoise water.

Charlotte Amalie, St. Thomas, Virgin Islands. My ship, the Caribe, is the little ship behind the huge Sovereign of the Seas in the bay on the left. The Norway is the ship farther out to sea.

The flight home was uneventful, thankfully. The Caribbean cruise was quite an experience, but I have to say that once was enough for me. I have no desire for any more ocean excursions.

I added another 1,000 words to my WIP, Trouble Times Three, since my last A to Z post. Feels like a turtle pace, but at least it’s moving forward.

Anyone else have any bucket list items beginning with C? 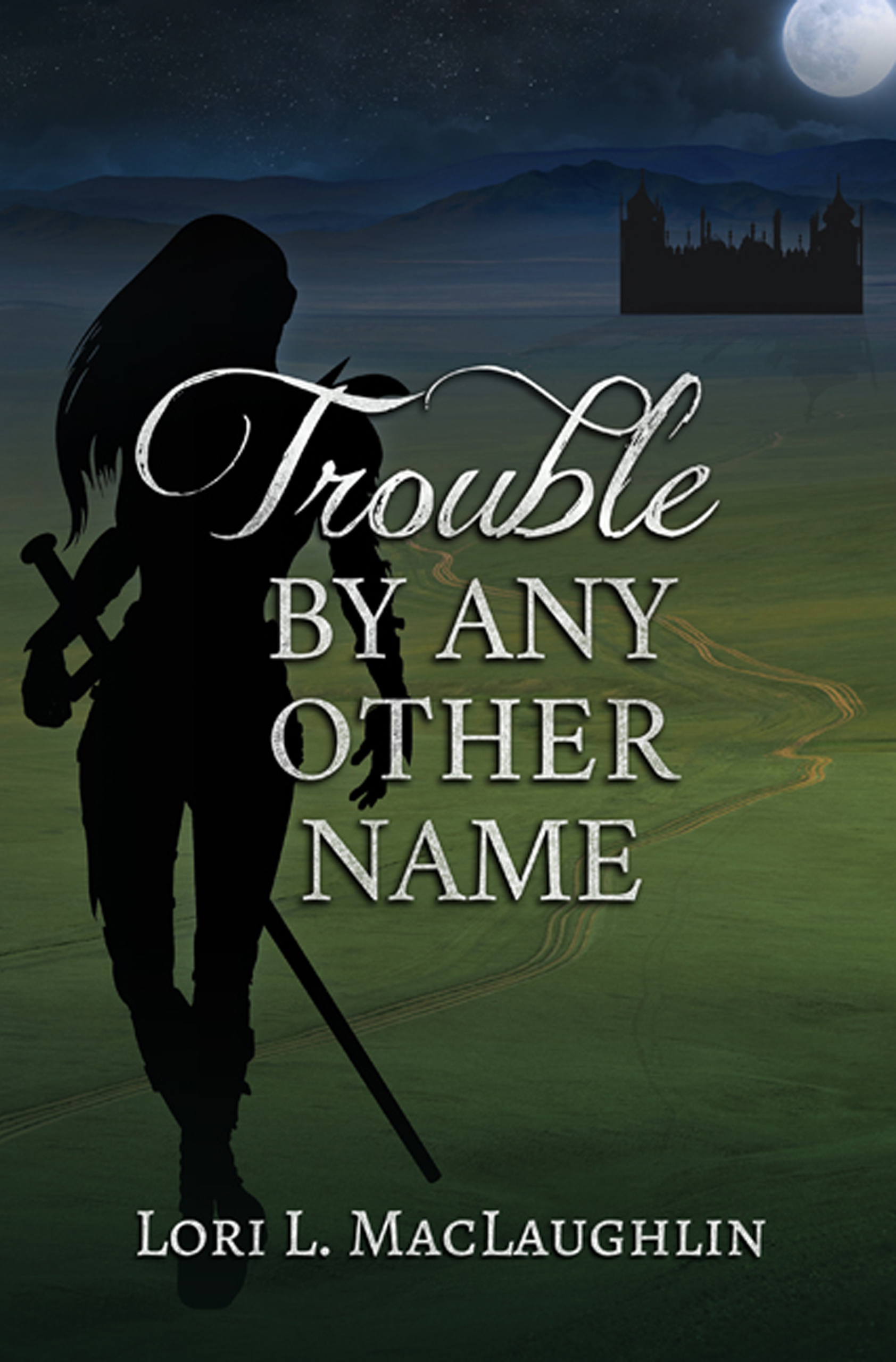 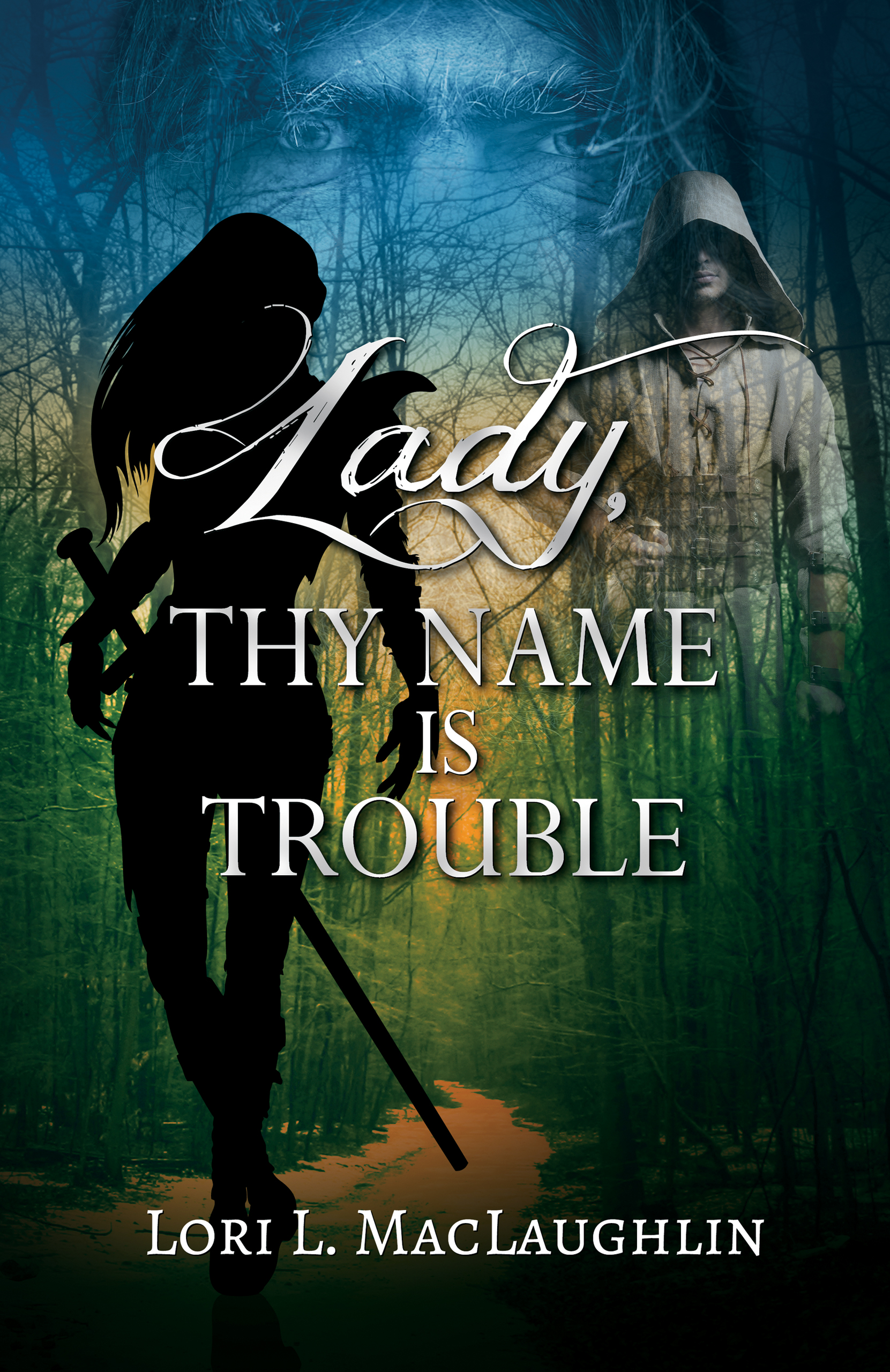 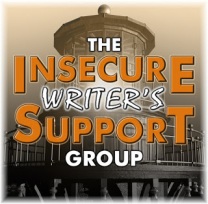 For Readers and Writers

Current work includes epic fantasy, science fiction, mystery, romance. Follow me on Twitter @nmlromer! Visit nathaliemlromer.com for information and news about the author and her publications.

In my own words
Paving My Author's Road

Escape with some uplifting romance.